PACK YOUR BAGS!! Chelsea Want Ross Barkley Out Of The Club Immediately 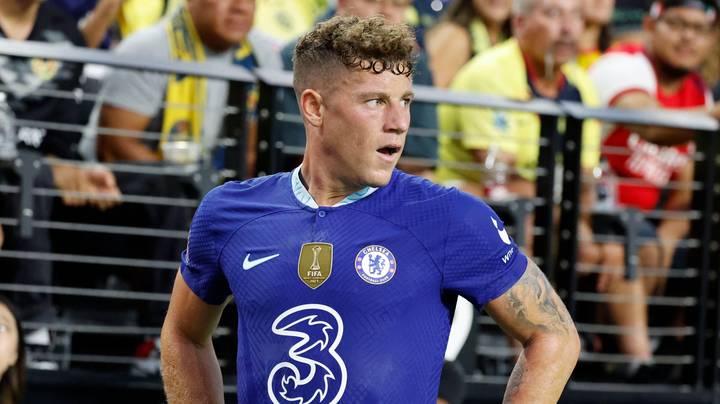 Chelsea owner, Todd Boehly has decided to pay Ross Barkley to leave the club immediately, according to The Sun.
The England international attacking midfielder has not featured in the Blues team this season.

The 28-year-old, who moved to Stamford Bridge from Everton in 2018 for £15m, has failed to make a significant impact, scoring 12 goals across 100 games.

Barkley was on loan at Aston Villa last season, but he returned to Chelsea last term and only made 14 appearances across all competitions.

With Chelsea looking to sign Anthony Gordon from Everton, The Sun reports that the Blues are set to terminate Barkley’s contract to free up space.

Barkley, who took part in Chelsea’s pre-season tour last month, has a year remaining on his current deal and his reported salary is £200k a week.