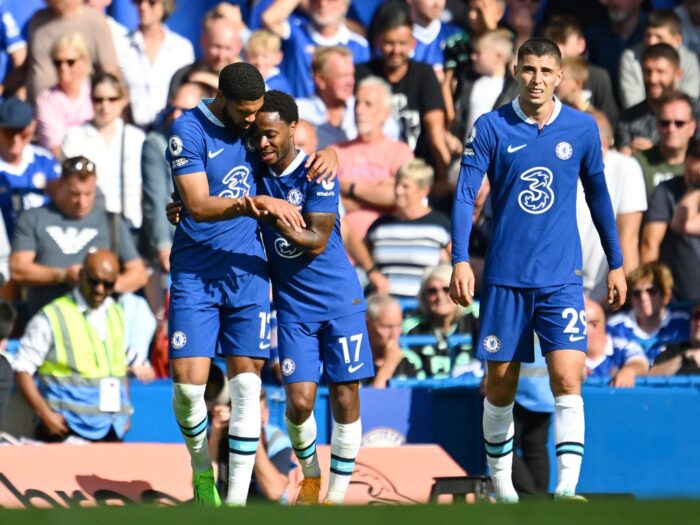 Former Leicester City striker, Gary Lineker, was left fuming after the team was controversially denied an opening goal against Chelsea.
The Foxes went on to lose 2-1 at Stamford Bridge on Saturday.

The visitors thought they had the lead against the Blues as Harvey Barnes tapped home from a corner with goalkeeper Edouard Mendy flapping to claim the ball.

However, both the referee Paul Tierney and VAR decided to rule out the strike, adjudging that the player had fouled Mendy in the build-up to the goal.

“For crying out loud, @LCFC have had a goal disallowed for absolutely nothing.

“Are you asleep at the desk VAR? Unbelievable,” Lineker tweeted.

The result means Leicester City are yet to win this season and sit in 19th place with one point.