WAWU!! A Swedish Lady Releases BNXN’s N*de After He Reportedly Impregnated And Dumped Her (See Videos) 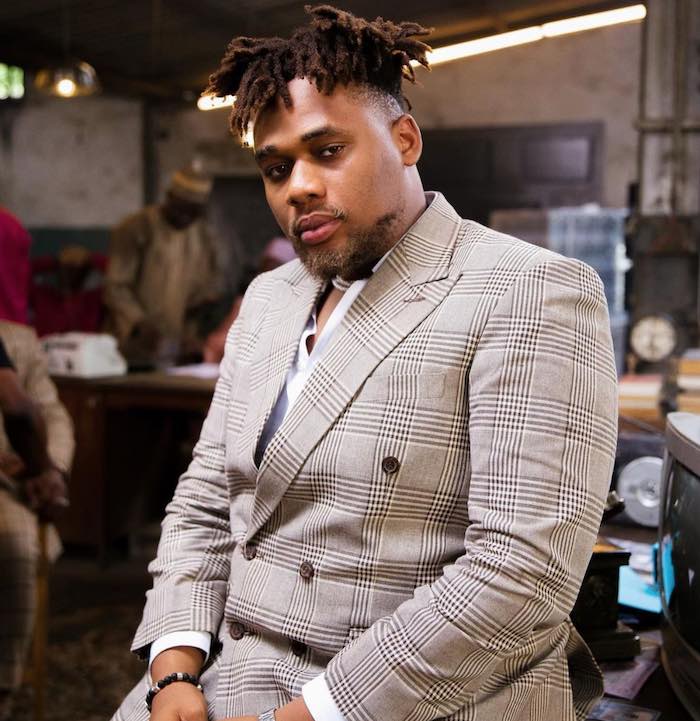 Nigerian artiste, BNXN, formerly known as Buju, has a leaked bedroom tape after she was alledgedly impregnated and dumped by the singer.
He joins the league of Nigerian entertainers whose bedroom video has been made public .

As seen in a video now trending on social media, a Swedish lady alleged to be the singer’s lover according to the reports online. According to report, the lady is pregnant for the singer and had tried to disclose it to the public but Buju had allegedly silenced her.

Unverified reports also claimed that the lady shared a clip which captured the singer unclad but was deleted by her.