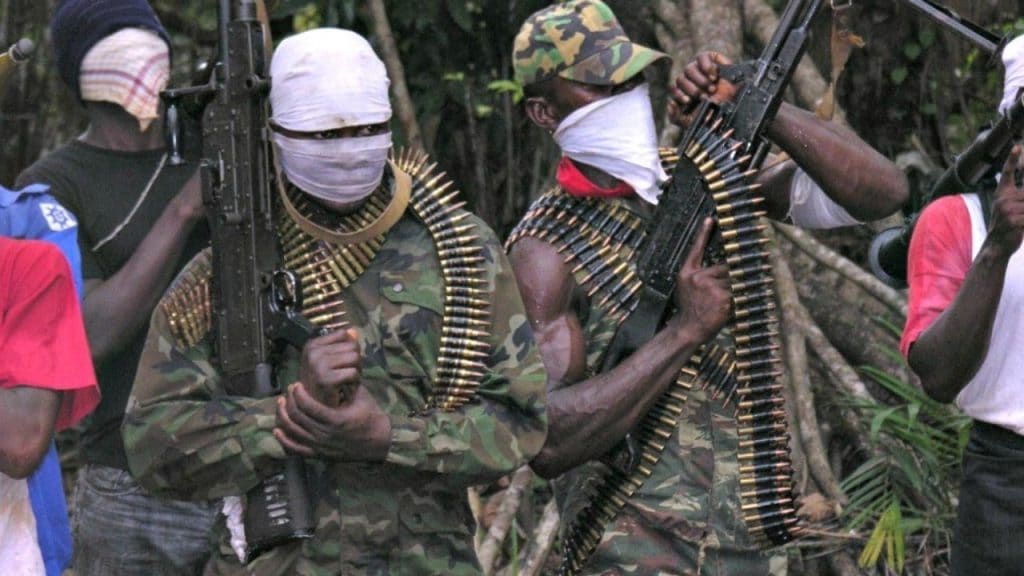 According to the source, an unidentified corpse was also seen along Mangu-Bokkos road, close to the community where the former PDP official was killed.

The source said that Nehemiah was at his house in Dangper village when some gunmen came and shot him dead around 7 pm.

He disclosed that two years ago, Nehemiah’s elder brother was also shot and killed in the same house.

He called on the government and the security agencies to beam their search in the community so as to forestall further occurrence.

Alabo Alfred, the spokesman of the Plateau State Police Command, could not be reached, as he did not take his calls when contacted.