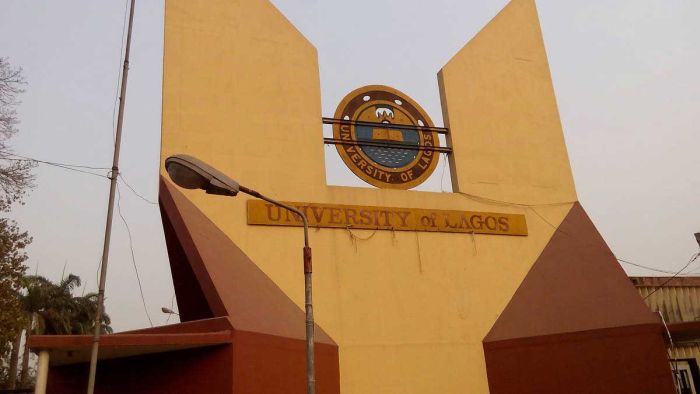 The University of Lagos branch of the Academic Staff Union of Universities (ASUU), has restated its commitment to the ongoing strike embarked on by the union.
It also debunked speculation that its branch had called off the strike.

A statement signed on Tuesday by the Chairperson of the branch, Dele Ashiru, read in part, “The attention of the leadership of ASUU-UNILAG has been drawn to a fake and dubious news purporting that ‘ASUU-UNILAG chapter gives up for the first time, votes for suspension of strike.’

“This is to inform the general public that the strike in UNILAG is still in force and there is no threat to it whatsoever.

“ASUU-UNILAG is convinced that the strike action is a just and patriotic struggle to save the public university system in Nigeria from imminent collapse.”

ASUU had on Monday, declared an indefinite strike after its National Executive Meeting.