A kidnapping attempt was made against Isaac Fayose, the younger brother of former Ekiti State Governor Ayodele Fayose, in Gbongan, Osun State.
According to POLITICS NIGERIA, on Monday, Fayose claimed that “many (people) were kidnapped” and that the kidnappers are travelling to Lagos State while posting images of a damaged vehicle on his well-known Facebook page.

He also stated that the worsening insecurity in Nigeria is why he would not vote for either Bola Tinubu (All Progressives Congress, APC) or Atiku Abubakar (Peoples Democratic Party, PDP) in the coming presidential election in 2023, accusing both men of helping President Muhammadu Buhari to power (in 2015).

Details of the purported attack are not yet clear.

“Thank God for life!!! No life was lost …. Many were kidnapped.

“No security in Nigeria at all.

“This is why I won’t vote Tinubu and Atiku. They changed Goodluck (Jonathan) to Buhari,”Fayose wrote.

Meanwhile, Yemisi Opalola, the Police Spokesperson in Osun State, could not be reached for comments about the alleged attack. 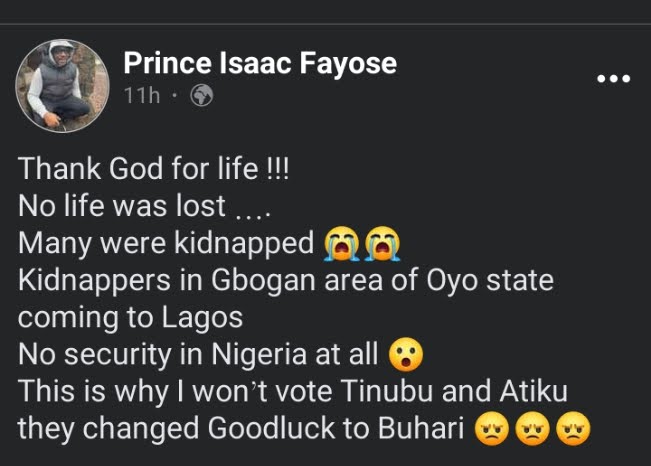 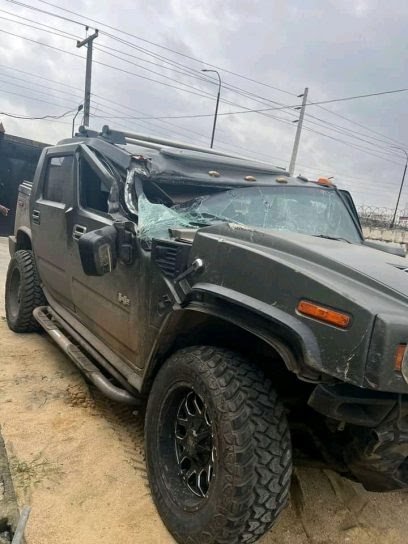 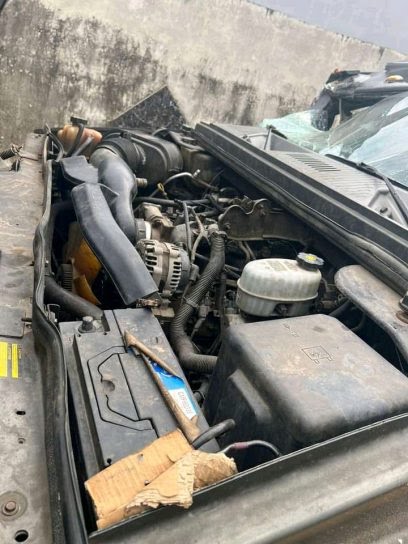