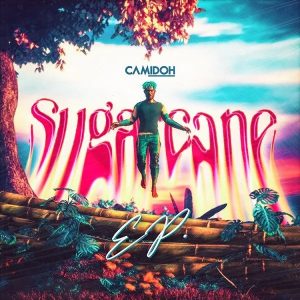 Raphael Camidoh Kofi Attachie simply known as Camidoh is a Ghanaian Afropop, R&B and Afrobeats songwriter and musician. The talented star gained massive recognition following the release of the original version of this single, “Sugarcane” in December, 2021. On 8 April 2022, he released a remix of the song featuring his fellow countryman, King Promise, Nigerian artiste Mayorkun and British rapper Darkoo. The song peaked at Number 1 on Nigeria’s Top 100 Music Chart on Apple Music and also topped numerous music charts. Following the huge success of the star studded collaboration, the Ghanian superstar has released a brand new body of work tagged “Sugarcane EP”. The project consists 5 blistering remixes including the original remix which was released earlier.

What do you think about this song?

We want to hear from you all.

RECOMMENDED SONGS FOR YOU 👇