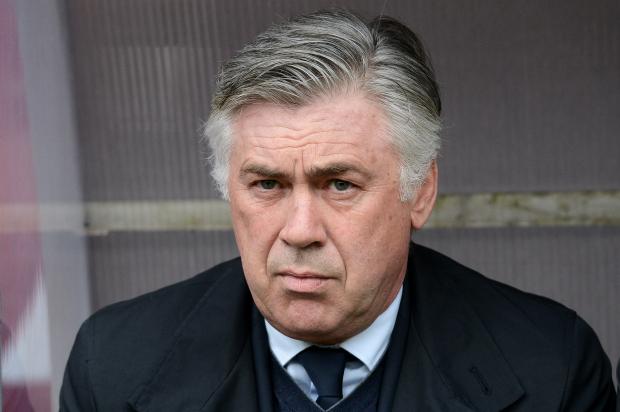 Real Madrid manager, Carlo Ancelotti has said it is a “good sign” that they are not among the favourites to win the Champions League this season.
Madrid defeated Paris Saint-Germain, Chelsea, Manchester City and then Liverpool in the final in May as they lifted their 14th European Cup.

Despite that success, they find themselves behind City, PSG, Liverpool and Bayern Munich in the odds offered by many bookmakers to win the Champions League this year.

“It doesn’t surprise me,” Ancelotti said in a news conference on Monday ahead of Madrid’s opening Group F game away at Celtic.

“I see it as a good sign. Last year, we had even fewer possibilities in the statistics.

“This year we’ve improved a bit! What happened last year will happen [this year]. We’ll compete until the end, and let’s hope we can compete in the final,” he added.

Madrid have won the competition five times in the last nine years.