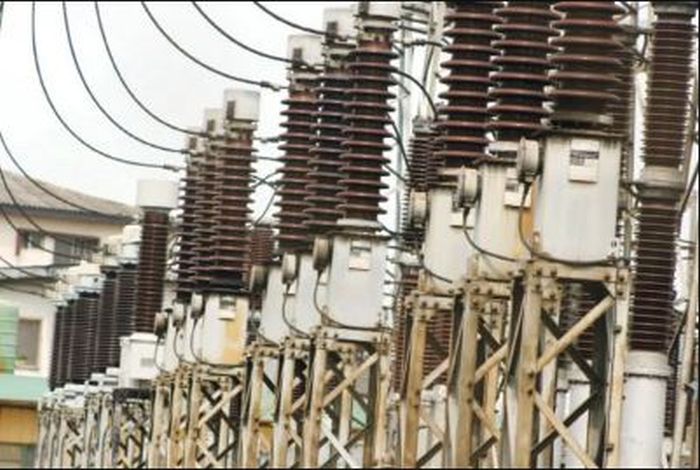 There are signs of a new strike looming two weeks after the nationwide strike by electricity workers that caused the country’s blackout was suspended. The government is allegedly unwilling to resolve the issue of unpaid entitlements to former employees of the disbanded Power Holding Company of Nigeria, or PHCN.
This occurred at the same time that Vanguard learned that some government organisations, including the anti-graft bodies, are allegedly harassing sector labour leaders regarding the agreements reached with the government during the privatisation of the sector.

The issue of unpaid benefits was one of the reasons that led to the industrial action by the workers in the industry, under the aegis of the National Union of Electricity Employees, NUEE, and Senior Staff Association of Electricity and Allied Companies, SSAEC, two weeks ago..

Vanguard gathered that as the committee set up to resolve the issues meets today, the issue of unpaid benefits to some of the ex-PHCN workers had become a stumbling block to resolving the issues.

According to the sources, government agencies including Bureau of Public Enterprise, BPE, that supervises the Federal Government privatisation programme are shying away from the payment of the benefits, among other pending entitlements.

It was gathered that though other issues are progressing well, the issue of unpaid benefits might spoil the works of the committee at its last meeting today.

A source said:-
“The government agencies including the BPE are shying away from taking the responsibility for the payment of the entitlements. They are passing bucks and this is a major hindrance to resolving the issues.

‘’Though other issues are progressing well, the issue of payment will stall the resolution of the issues. The workers are already very restive because the two weeks given to resolve the matter ends tomorrow (today).

‘’There is tension in the sector because the workers are aware of the development and are pushing for a resumption of the suspended strike. So, tomorrow’s meeting is very crucial to either the resolution of the matter or, there will be fresh industrial unrest.”

Similarly, Vanguard gathered that since the last strike of two weeks ago, government agencies including Economic and Financial Crimes Commission, EFCC, had allegedly been harassing union leaders in the sector over the agreements reached with the Federal Government during the privatisation exercise in 2013.

A source told Vanguard that EFCC and other agencies have written several letters to the union leaders to make available to them all the agreements signed with government during the privatization of the defunct PHCN.

One of the labour leaders told Vanguard that “the harassment is becoming unbearable because the EFCC and other government agencies know where to get the agreements being asked for especially at the Ministry of Labour and Employment.

‘’We cannot be intimidated. Our right to industrial action cannot be denied us and no amount of harassment, intimidation or otherwise can stop us. We are undaunted.”

Meanwhile, electricity workers in Lagos and Ogun zonal council, yesterday said they were ready for the resumption of the suspended strike once the union gave a directive.

At a briefing in Lagos, leaders of the zone, warned that “any threat on the leadership of the union is a threat to workers in the sector and Nigerian workers in general. We are on standby.”

In a joint statement by Temple Iworima and Akeem Ladoja, Assistant General Secretary, Lagos/Ogun) and Vice President (LagosOgun) respectively, read by Iworima, the workers said: “It is an undeniable truth that the power sector privatization has not added value to the lives of the ordinary Nigerians.

‘’The entire exercise which could be described as a charade, has not brought any meaningful impact/improvement of the sector. Rather, it has led the nation to a huge set back.

“The infrastructural development by the new business owners in the power sector has almost gone comatose, while the socio-economic status of the average worker in the sector has continued to decline amid prevailing harsh economic conditions.