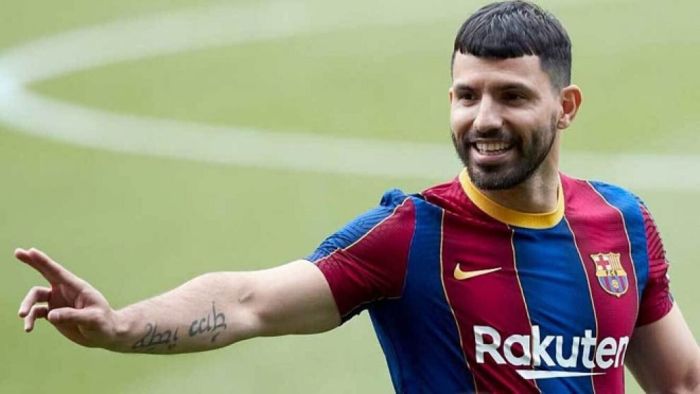 The 2022/2023 Champions League kicks off on Tuesday night, with defending champions Real Madrid and 2021 winners Chelsea both in action.

Tottenham, who reached the final two years ago, face Marseille and will fancy qualifying for the knockout stages with Sporting Lisbon and Eintracht Frankfurt also in Group D.

“With Mauricio Pochettino, Tottenham already had a great performance in the Champions League.

“Now with Antonio Conte, a coach with a lot of experience, they are managing to be a very solid team. He knows how he wants to play and his counter-attack can be lethal.

“He has added Kane and Son with Richarlison and two wingers who are very good assistants like Kulusevski and Perisic.

“Tottenham will be a very difficult rival for any team. They could be a big threat in Europe this year,” Aguero told Stake.