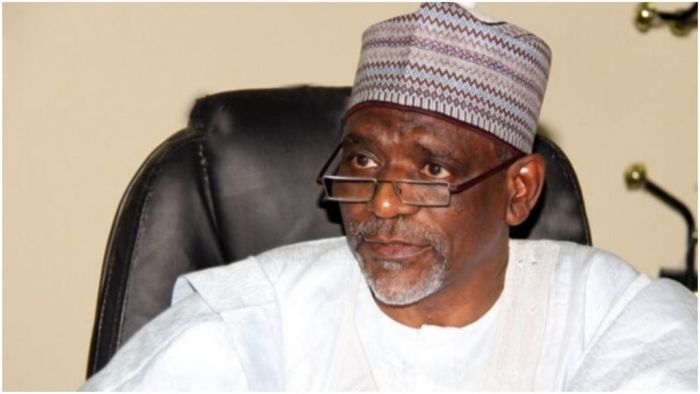 Minister of Education, Adamu Adamu has revealed that the Academic Staff Union of Universities (ASUU) has kicked against the proposed 23.5% salary increment for universal lecturers.
The minister revealed this development while speaking at a press conference in Abuja on Tuesday.

Recall that the federal government had offered the union a 23.5 percent salary increase “for all category of the workforce in Federal Universities, except for the professorial cadre which will enjoy a 35% upward review.”

Speaking on steps the federal government had taken to resolve the ongoing industrial action of the union, Adamu said the government promised that a sum of N150 billion “shall be provided for in the 2023 Budget as funds for the revitalization of Federal Universities, to be disbursed to the Institutions in the First Quarter of the year.”

“Also, the government pledged a sum of N50 billion that would be provided “for in the 2023 Budget for the payment of outstanding areas of earned academic allowances, to be paid in the First Quarter of the year.”

However, the Minister stated that ASUU and three other university unions who had been on strike, rejected the offer.

Adamu said the unions described the offer “as inadequate to meet their respective demands needed to tackle the challenges confronting the university system.”