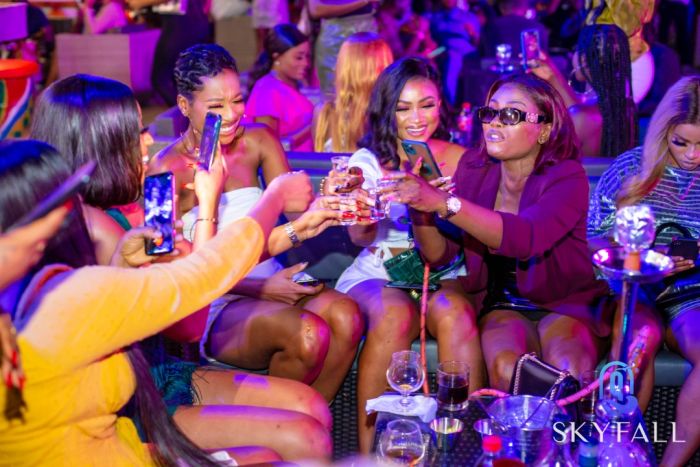 A video of a s3x party held in a hotel in Ifite Awka, Anambra State by alleged university students has sparked controversy on social media.

In the video, persons said to be students of the Nnamdi Azikiwe University were seen engaged in sexual activities in the full glare of all while other members of the party milled around the hall.

The video which showed several male and female partners in intimate positions was said to have been held in a hotel (name withheld), which is located close to the renowned institution.

Watch the Video below:-

Many people have condemned the viral video while attributing the despicable party to the strike embarked upon by members of the Academic Staff Union of Universities, ASUU, which has held the institution down for close to seven months now.

The party, which was held in a hotel close to the institution on Saturday last week had a banner, urging ladies to come in their night wears.

Well, we have a question for you all

What Do You Think Should Be Done To The Students Involved In This Nasty Act If Arrested?

We want to hear from you all as regards this.