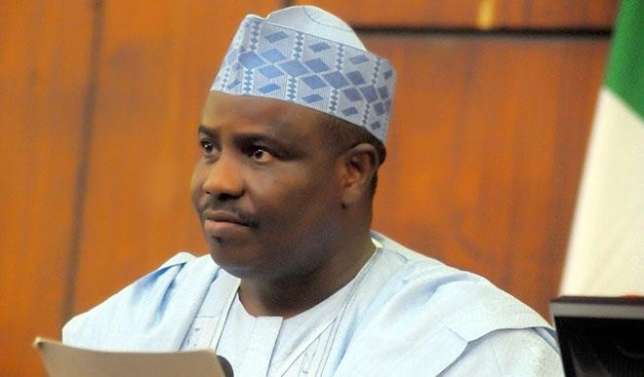 Aminu Tambuwal, the governor of Sokoto State, has resigned from his position as the PDP Governors Forum chairman.
On Wednesday, during the party’s National Executive Council meeting, he announced his resignation.

Seyi Makinde, the governor of Oyo State, assumed control of the Forum shortly after the former chairman announced his resignation.

Vanguard had reported how the National Executive Council of the Peoples Democratic Party, PDP, passed a vote of confidence in the National Chairman of the party, Senator Iyorchia Ayu.

The paper had also reported how the chairman of the Board of Trustees, Sen. Walid Jibrin tendered his resignation letter, paving way for a former Senate President, Adolphus Wabara, (from South-East) to become the new BoT Chairman.