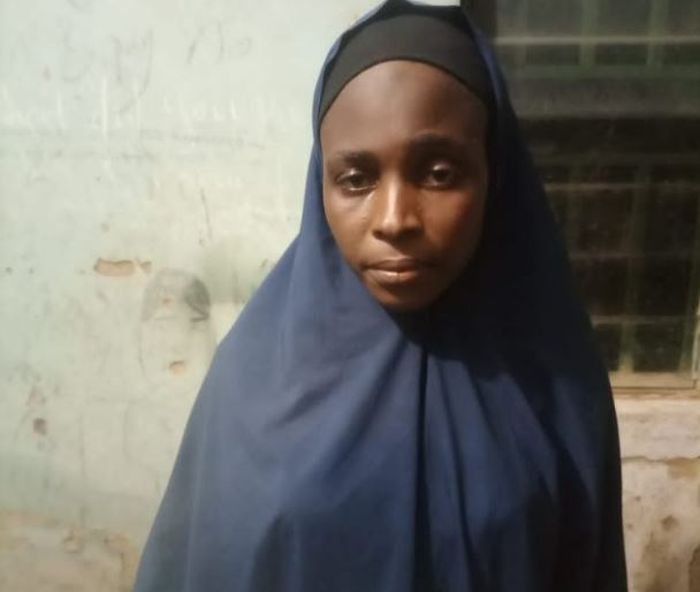 Police in Jigawa State have found a 22-year-old missing woman Ruqayya in Kiyawa local government area.
This was contained in a press statement signed by the Command’s Public Relations Officer issued to ABEG.NG .

He said the police received a report that a woman was found stranded on 09/09/2022 at about 1400hrs at Shuwarin Main flyover in Kiyawa LGA of Jigawa State.

Shiisu said after receiving the report police rushed to the area and picked up the woman.

He said the woman did not remember anything about herself during the interrogation.

The Police urged members of the general public who may know her or her relatives to report at the Shuwarin outpost or Kiyawa Divisional Police Headquarters.