JUST IN!!! Sabinus Escapes Death As He Crashes His Newly Acquired Benz (Watch) 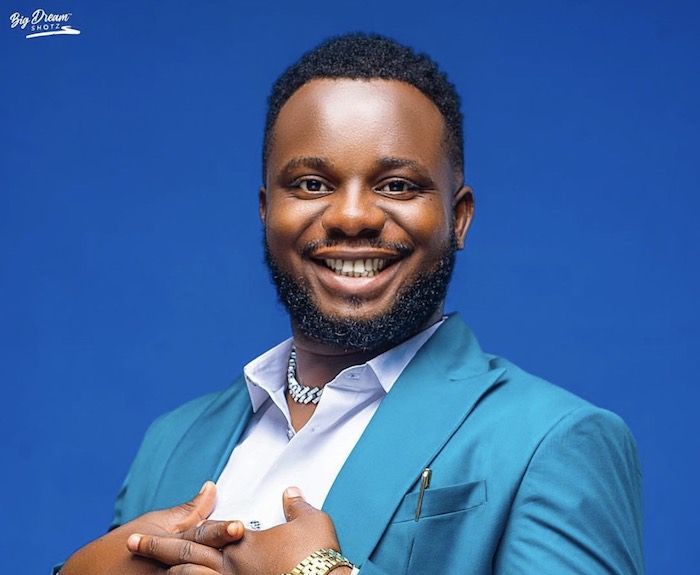 Famous Nigerian skit-maker, Sabinus narrowly escapes death, as he crashes his recently acquired Mercedez Benz.
The video of his crash surface on the internet, however, it remains vague.

Although the comedian escaped death, his car’s bonnet area was badly damaged. A couple of authorities could also be seen surrounding his car, as passers-by show sympathy.