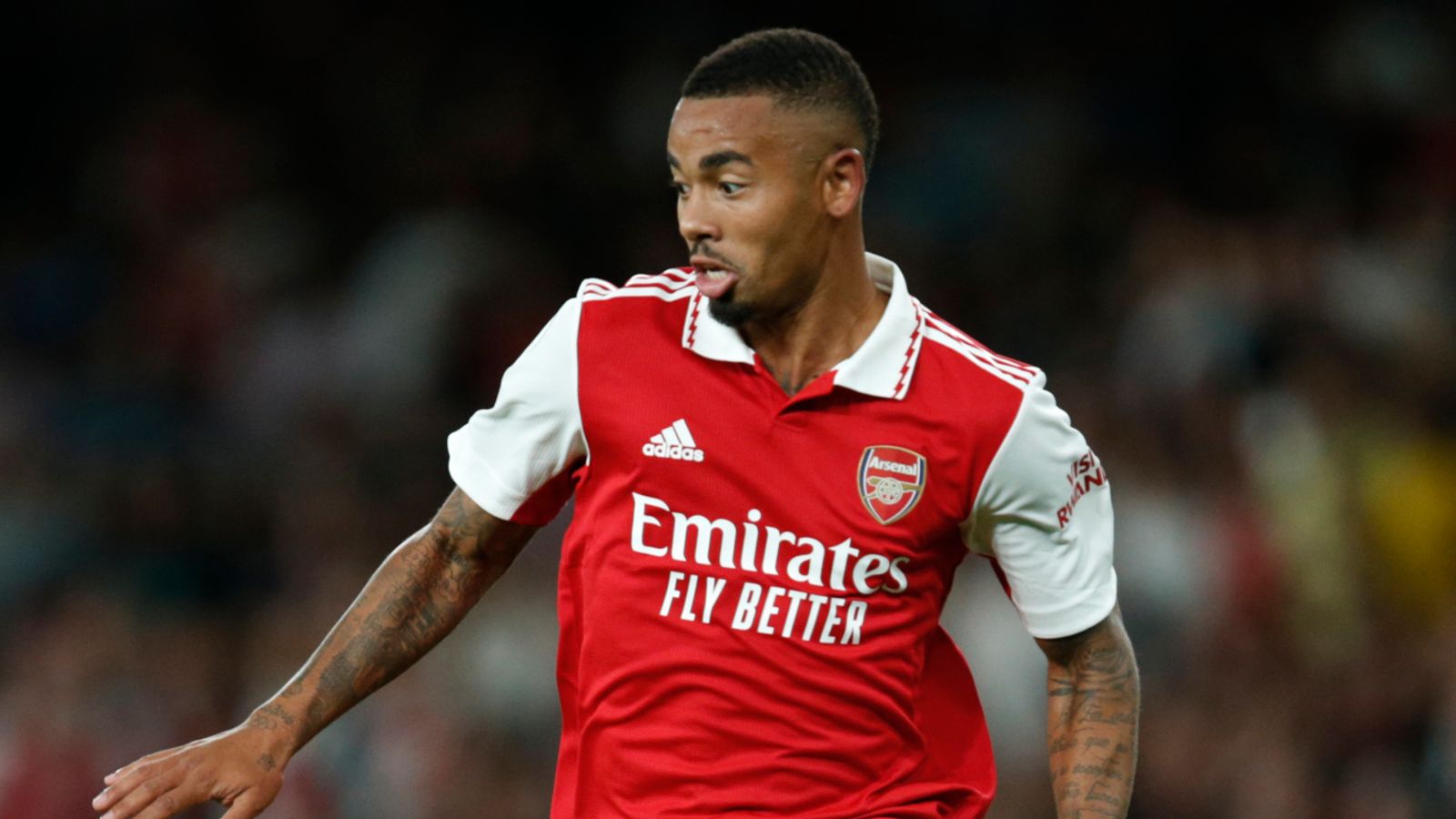 Brazil coach Tite has snubbed Arsenal trio Gabriel Jesus, Gabriel Martinelli and Gabriel Magalhaes ahead of their World Cup warm-up friendlies.
The three players have been a key part of Arsenal’s impressive start to the season which has powered them to the top of the Premier League after six matches.

But they will not play any role in Brazil’s pre-World Cup matches against Ghana and Tunisia in September.

Tite has included Flamengo striker Pedro, who is the top scorer in this season’s Copa Libertadores with 12 goals, as a new attacking option for Brazil instead of the three-goal Jesus.

Brazil are also set to experiment with two new defenders called up for the first time, Juventus’ Gleison Bremer and Roma’s Roger Ibaez, leaving no place for Gabriel.