Pictures Of Heavily Pregnant Woman Arrested With Meth In Edo 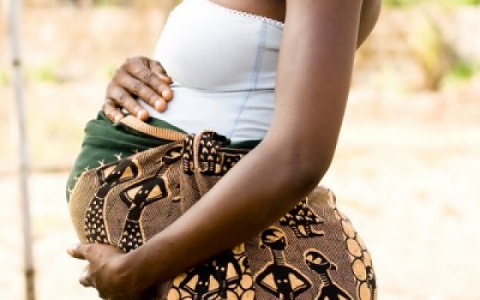 Haruna Favour, 25, was detained by the National Drug Law Enforcement Agency (NDLEA) in Auchi, Edo State, along with 82 pinches of methamphetamine.
On Friday, September 9, Favour was taken into custody along with methamphetamine, various amounts of the Colorado, Arizona, and Loud strains of cannabis, as well as codeine-based cough syrup. 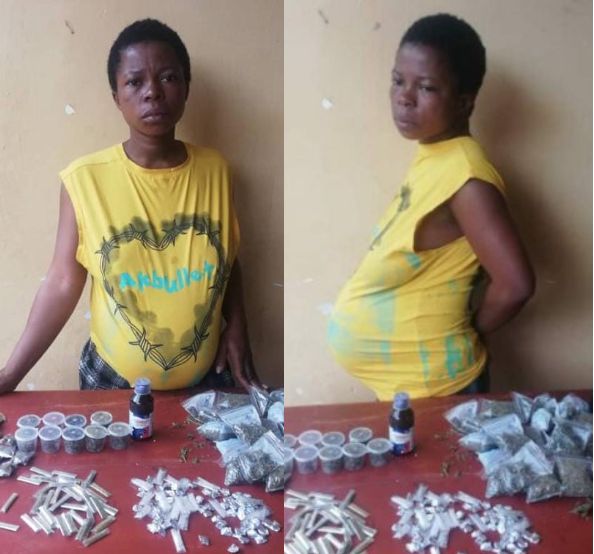 The Director of Media and Advocacy of NDLEA, Femi Babafemi, confirmed the arrest on Sunday, September 11.

Also, in Kogi State, a suspect, Paul Ali, aged 47, was arrested on the Okene-Abuja highway with 1,404 bottles of Codeine based syrup weighing 190.94kg and 2,040 ampoules of pentazocine injection coming from Onitsha, Anambra State to Sokoto State.