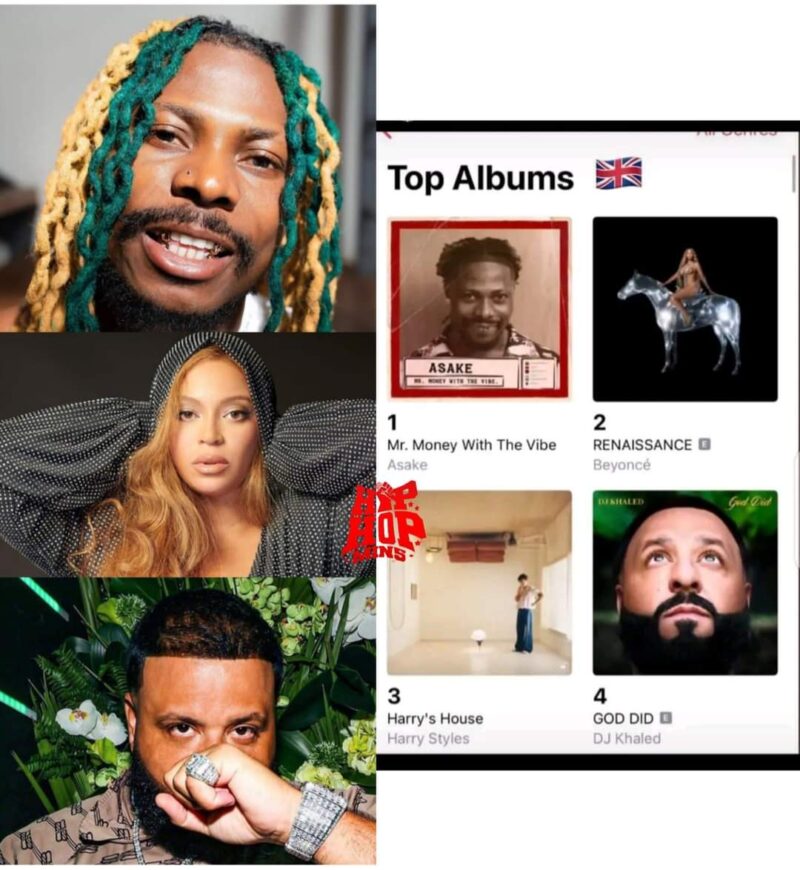 This guy came recently and now he is EVERYWHERE. Nobi  juju be this? This is huge tbh!

He rose to prominence in 2020 after his freestyle “Lady” went viral, eliciting a tremendous response from several prominent internet influencers such as Broda Shaggi, Sydney Talker, NastyBlaq, and others.

His hard work and perseverance earned him a nomination in three categories for the 2020 City People Music Awards, for which he received two of the three nominations, including the title of Most Popular Song of the Year.

How could he beat Beyonce and DJ Khaled of all people?

Nobi Juju Be That?