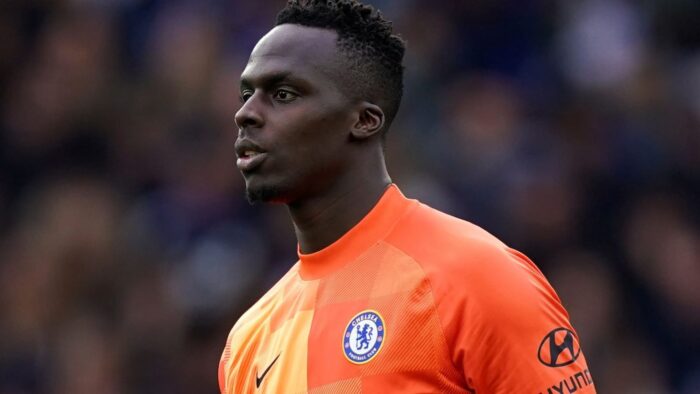 Two top Chelsea stars missed the club’s training ahead of their Champions League clash against FC Salzburg on Wednesday.

Chelsea were without goalkeeper Edouard Mendy and midfielder N’Golo Kante for their Tuesday training session at their Cobham base.

Mendy was left on the bench in Chelsea’s defeat to Zagreb after Kepa Arrizabalaga was preferred to the Senegalese.

With Mendy missing training on Tuesday, Kepa will likely start in goal against Salzburg at Stamford Bridge, getting the first chance to impress new head coach Graham Potter.

Kante, on the other hand, was an unsurprising absentee due to suffering a hamstring injury last month, leaving him sidelined for several weeks.