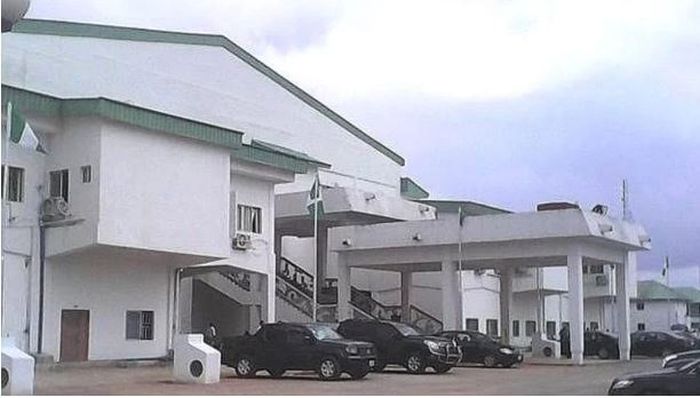 This was disclosed on Monday during an emergency plenary session of the lawmakers at the state house of the assembly complex.

Ibe said his decision followed a broad consultation with family and political associates.

He also noted that his resignation as the Speaker of the House of Assembly was in the best interest of the All Progressives Congress, APC, political in Imo State.

However, he said he would continue to support the APC in Imo State, the state government and the legislature.

Meanwhile, the lawmaker representing Ehime Mbano state constituency, Emeka Nduka has been sworn in as the new Speaker of the Imo State House of Assembly.