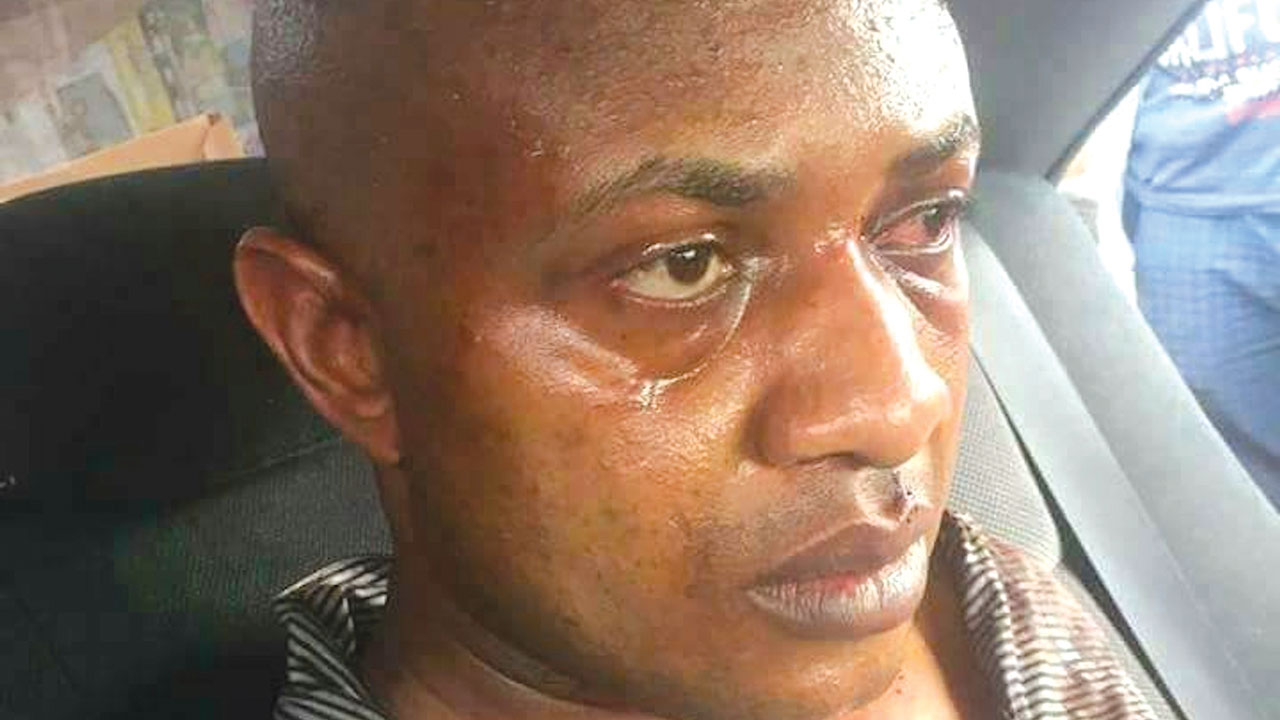 They were accused of conspiring and kidnapping Sylvanus Ahanonu Hafia at about 5:30 pm on June 23, 2014, at Kara Street, Amuwo Odofin in Lagos and were alleged to have captured and detained Hafia and demanded a ransom of $2m.

But they pleaded not guilty to the four charges.

The judge held that the sentence would serve as a deterrent to other aspiring kidnappers.