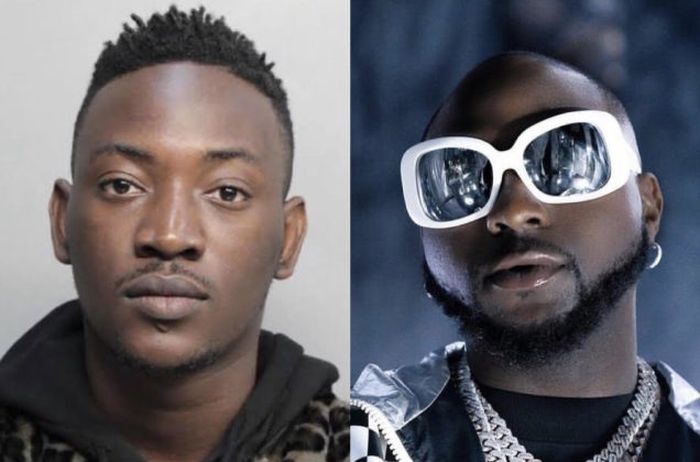 Singer Davido has reacted to a tweet shared by Dammy Krane calling him out over an alleged unpaid debt since 2017.
Multiple award-winning singer Davido took to his social media platform to react to the post shared by Dammy Krane on his social media platform today, Monday, September 19, 2022, calling out the 30BG boss, stating that he had allegedly not paid him for his contribution to the hit song ‘Pere’ released in 2017 by Davido featuring Young Thug and Rae Sremmurd.

“My Blooda @davido Run the check. I don reach out to people over the years based on split sheet & outstanding, No response , we no gats Dey get this convo here”

Davido had reacted with a post on social media that just had a laughing emoji and a big bundle in his hands.