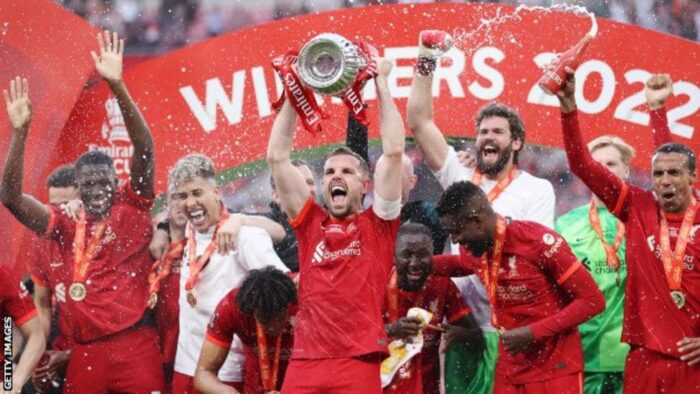 Talks will also take place over major changes to the EFL Cup as part of the ‘New Deal For Football’ talks.

Neither cup is run by the Premier League so it would have to approach the FA and EFL about any potential changes.

Clubs are concerned by the increased strain on an already packed calendar that Uefa’s Champions League expansion will create from 2024.

FA Cup replays were scrapped in the 2020-21 season to help with the fixture backlog caused by Covid-19.

They were also scrapped for the third and fourth round last season.