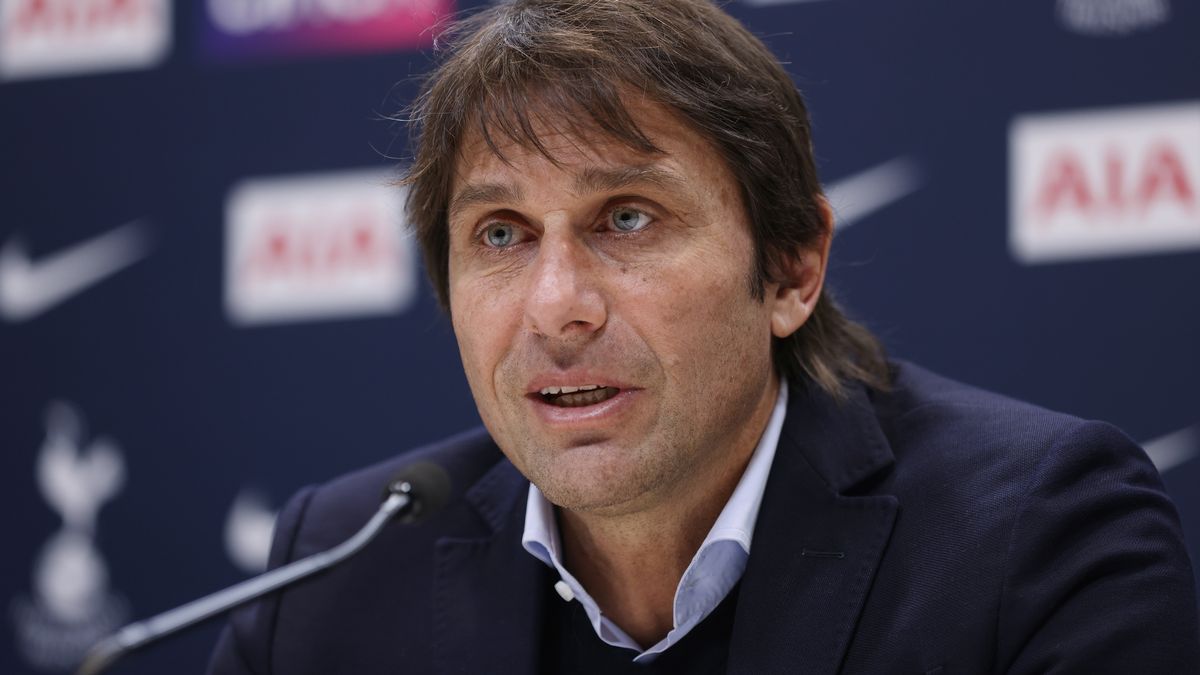 Tottenham Hotspur striker, Richarlison, has suggested that he and his teammates are afraid of mentioning the name of former Chelsea coach, Thomas Tuchel in front of manager, Antonio Conte.
Conte and Tuchel clashed during their post-match handshake in August’s ill-tempered London derby between Chelsea and Tottenham at Stamford Bridge after Harry Kane scored a last-minute equalizer to ensure the match ended in a 2-2 draw.

The two managers shook each other’s hands but refused to let go and had to be separated by the rest of the staff.

Speaking to FourFourTwo, Richarlison recalled the incident as he laughed and said,

“That was fun, wasn’t it? At the time, we were still involved with the game, so we watched what happened between them on video in the dressing room.

“It’s pretty normal in football – things happen between players all the time, so it can happen to the coaches as well. Everyone calms down and moves on. But it was amusing to see that confrontation between the two bosses. Ours is not afraid of confrontations, is he?”

Richarlison was then asked if he and his Spurs teammates had made a joke out of the situation with Conte, the Brazilian international replied: “Are you insane? No chance, come on! Would you try any jokes? I did not. But these things are positive for football. The supporters love it. It is a privilege to experience such big games, like Tottenham vs Chelsea, Brazil vs Argentina and Everton vs Liverpool.”