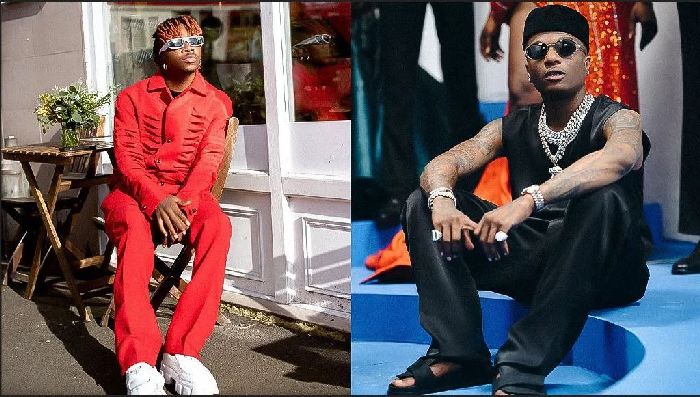 The “Ku Lo Sa” crooner took to his Twitter page to show appreciation to the Grammy-winning artiste over the impact he had on his career.

In the now viral tweet, Oxlade gushed over how Wizkid’s love cannot be bought after a fans accused Wizkid of using him to promote his show.

Not stopping there, the music star explained further by recounting how Wizkid made him perform at the O2 Arena even before he had a hit song.